Don’t spend money on new house items when you can give them quick updates using spray paint! Learn a quick and easy way to update your home without overspending. 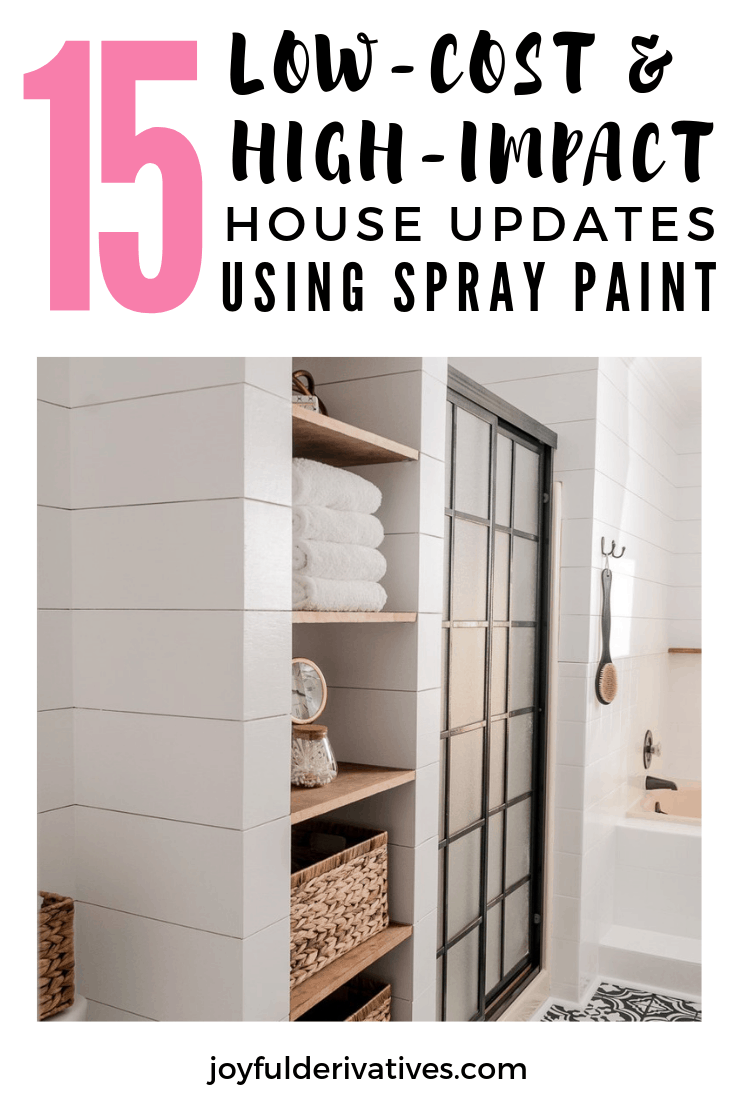 I’ve been helping a friend with decorating her master bedroom this month and during the process I’ve realized how often I say “we could spray paint that!” It’s like my DIY brain automatically goes to how to transform or makeover something when it’s not exactly what I want. I rarely think to replace something if I know it can be changed with the power of paint and so I thought I’d give you some ideas for updating things throughout your home that can make a huge impact for next to no cost! Spray paint is affordable and with some practice can be super easy!

Before you go and spend a bunch of money on new things for your home, try giving them a makeover with spray paint! 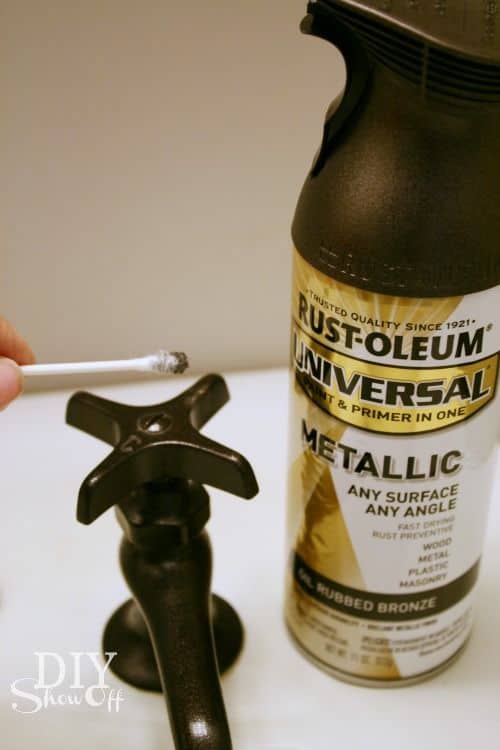 Tutorial via DIY Show Off 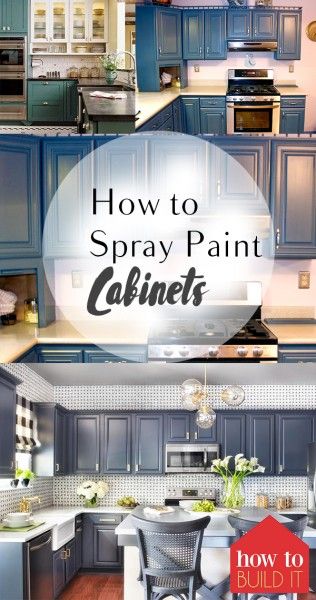 Tutorial via How to Build It

Tutorial via Create and Babble 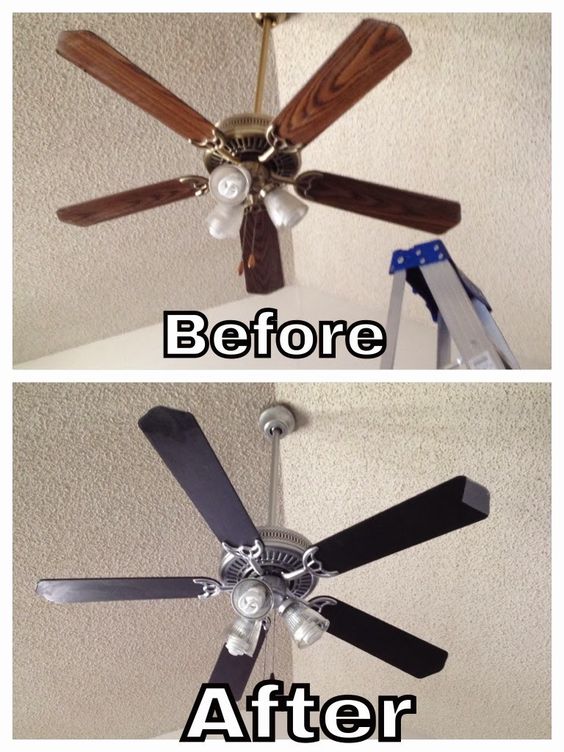 Tutorial via The Real Tits Mcgee 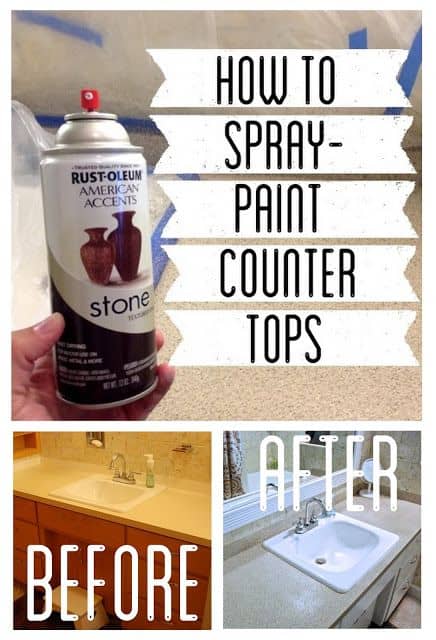 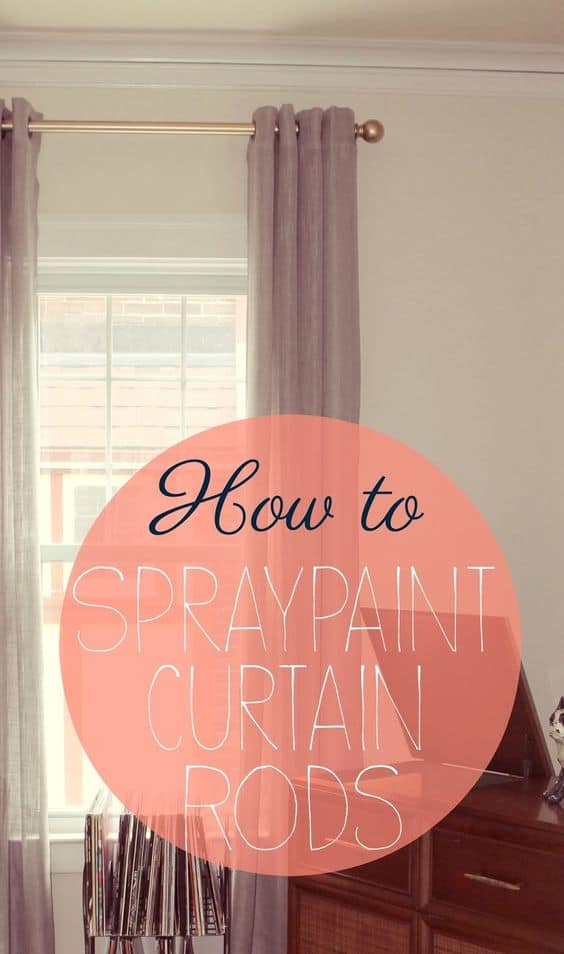 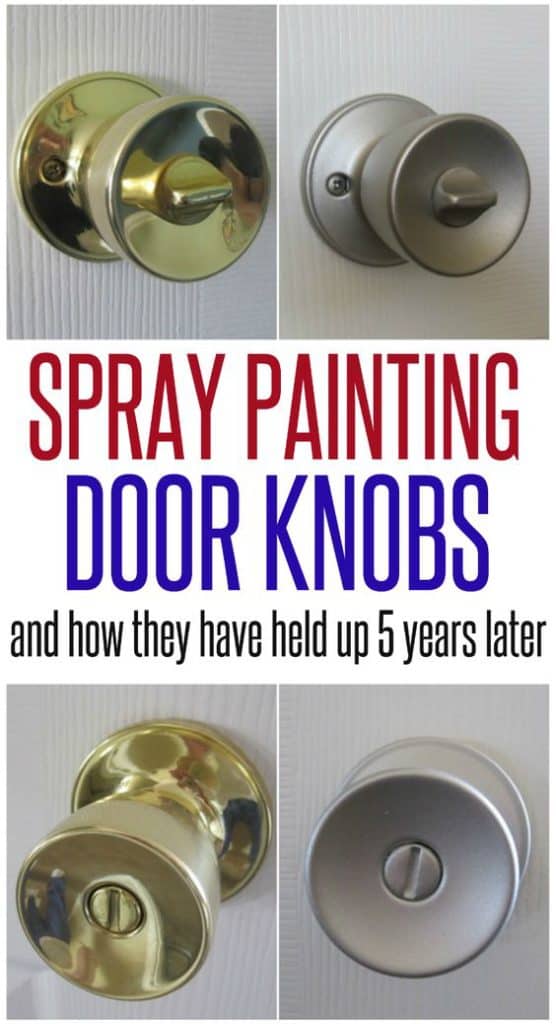 Tutorial via The Craft Patch 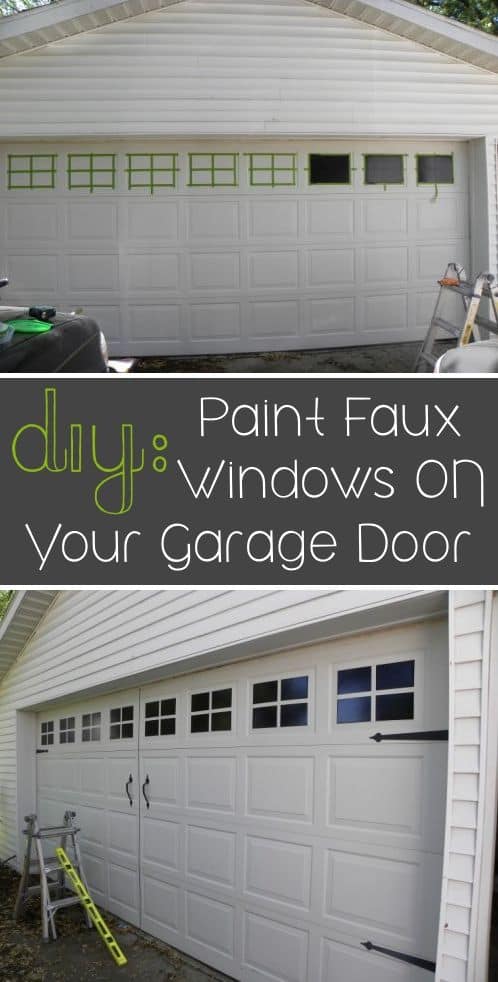 Tutorial via House to Home Blog

Tutorial via Four Generations One Roof 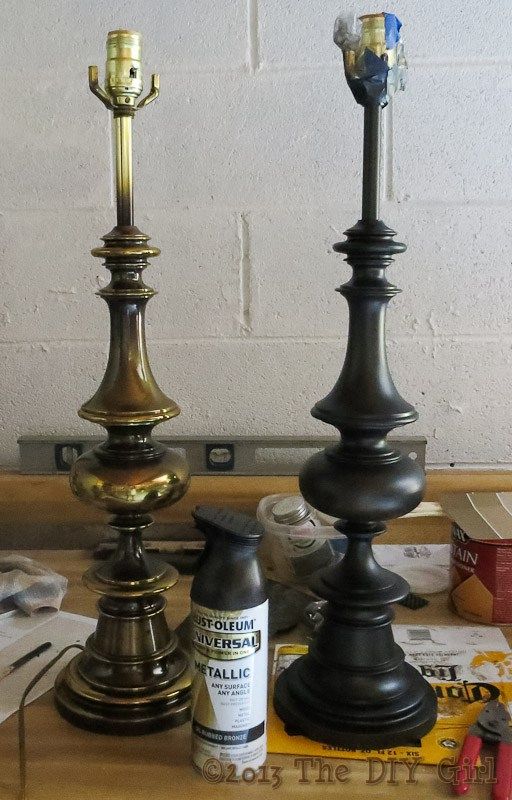 Tutorial via The DIY Girl 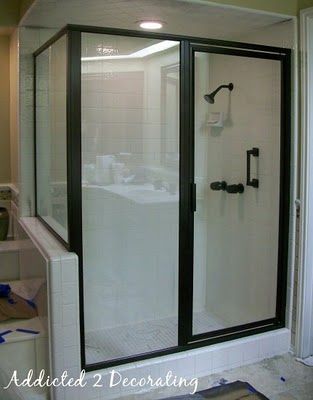 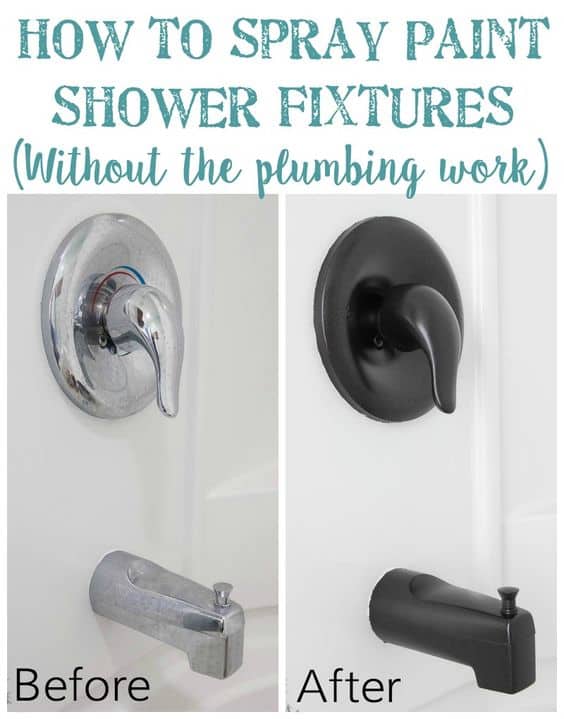 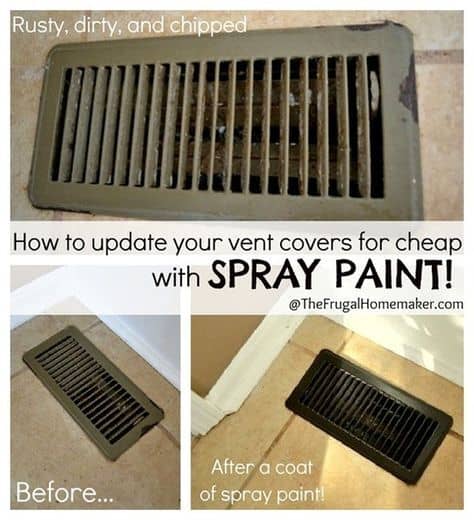 Tutorial via The Frugal Homemaker

Seriously friends, these things are super easy updates using spray paint – try them before you buy new! Have a great week. 🙂

IF YOU LIKED THIS POST
ABOUT HOUSE UPDATES
USING SPRAY PAINT,
YOU WILL ALSO LOVE… 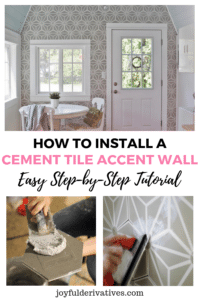 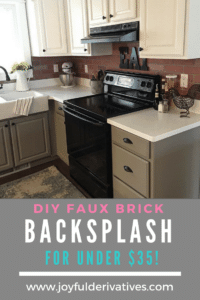 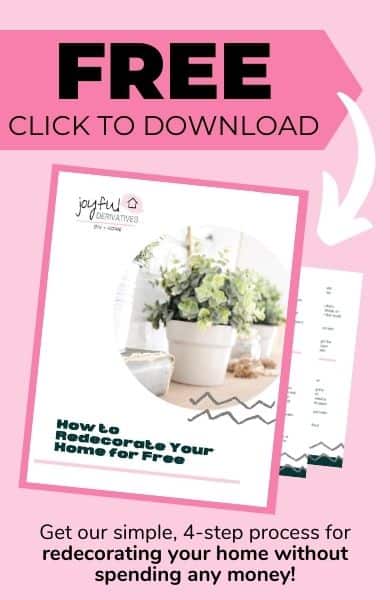 We use cookies to ensure that we give you the best possible experience. If you continue to use this site we will assume that you are happy with it.CloseLearn More